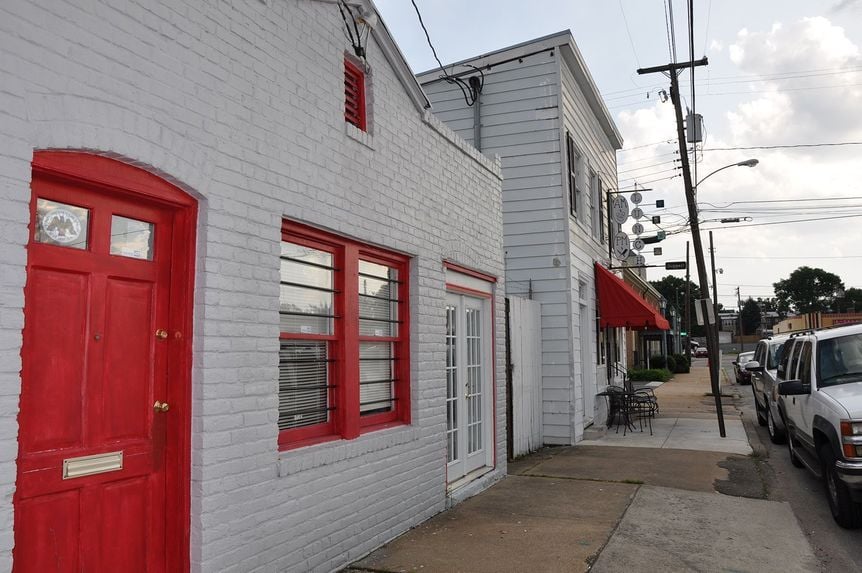 A quick view of the most influential metrics in Scott's Addition.

The boundaries of Scott’s Addition remain unchanged from its early history. The neighborhood is bounded on the South by Broad Street, on the East by The Boulevard, on the North by the railroad tracks and on the west by I-195. It was designated as a National Historic District in 2005.

This area was the former home of many industrial buildings but now is developing into a multi-unit residential neighborhood. Many of these new apartment complexes offer 1-2 bedrooms for sale at a very reasonable price. “Lunch” has taken over the former “Sue’s Kitchen” and provides an eclectic menu with great, affordable sandwiches. We foresee many more food establishments coming this way. Recently Fat Dragon Chinese Restaurant and Bar (fortune cookie included) has opened on the Boulevard which offers very affordable, good quality Chinese food with no picture menus.

Since 2005, Scott’s Addition has become more of a place to work and live. It has been quoted as being “a city within a city.” Developers have helped revitalize the neighborhood by updating and transforming warehouse space to residential real estate. Beginning with The Summit Loft Condos followed by the Baker Atrium Loft Apartments and The Altamont, an influx of residents have moved into the neighborhood.   In addition to the long-time businesses in and around the neighborhood like the Mid-Atlantic Coca-Cola Bottling Company and Brass Beds of Virginia, the neighborhood has seen an increase in new businesses such as Mosley Architects, Marshall Mechanical, Movieland. There are a small number of row houses that were developed before the industrial and commercial boom that originated because of the trains in the area. Many of these old-time houses date back to before World War I.

View our selection of available properties in the Scott's Addition area.

Check out the latest demographic information available for Scott's Addition.

Get to know Scott's Addition better with our featured images and videos. 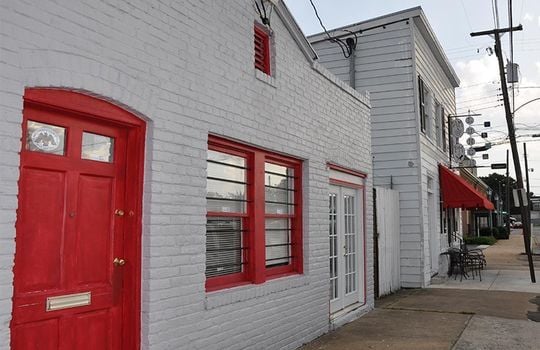 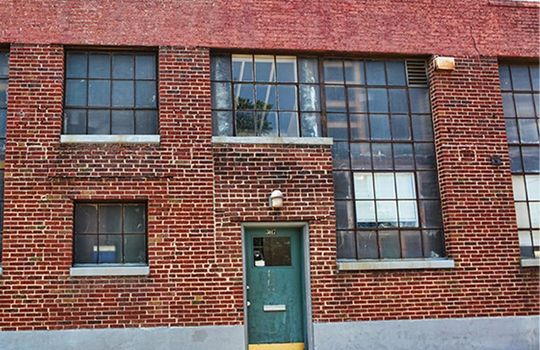 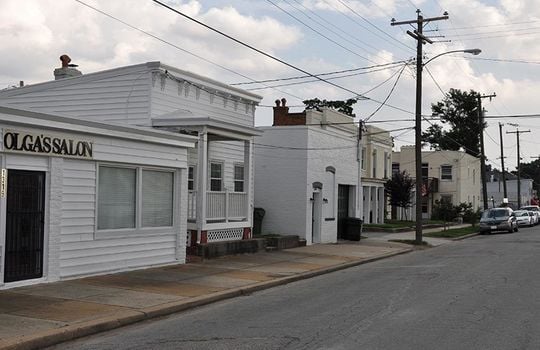 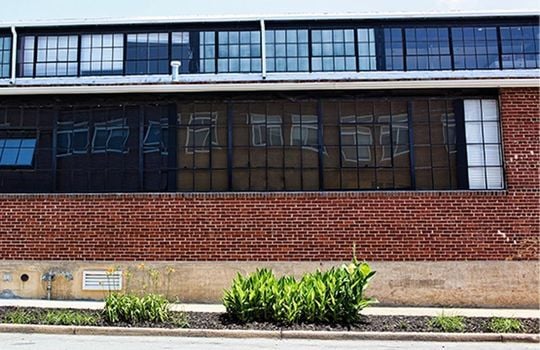 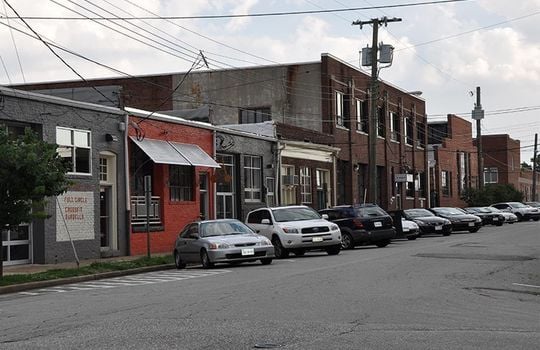 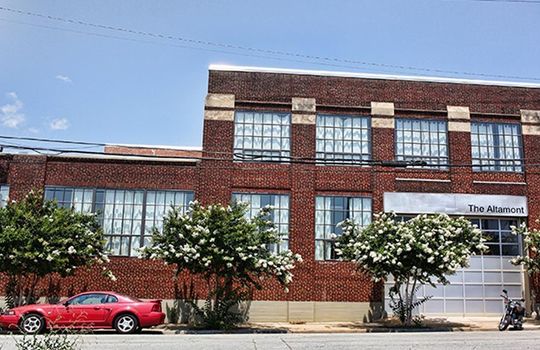 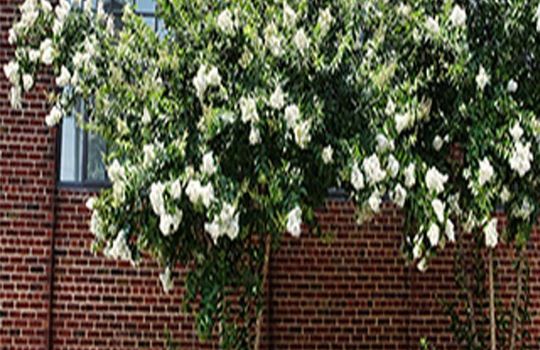 Learn more about schools near Scott's Addition complete with ratings and contact information.

The Best in Scott's Addition

Browse through the top rated businesses in the most popular categories Scott's Addition has to offer.